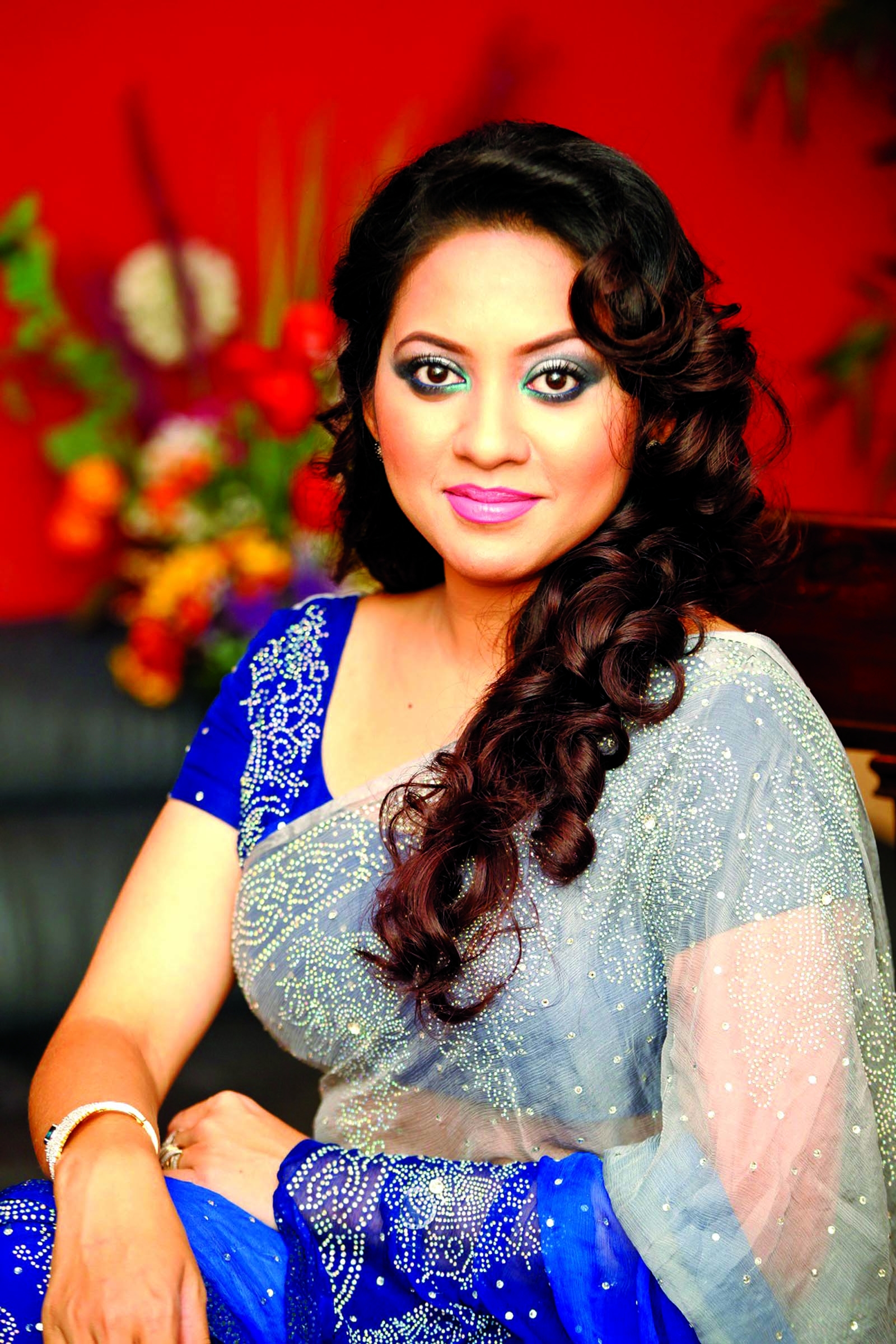 Last year on her birthday (July 26) Tarinâs father gifted her 100 DVDs of Tarin acted TV plays. It was truly an expression of love for her father to daughter. Tarin released her first solo album titled Akash Debo Kake on her birthday in 2012. Every song of that album was appreciated by the listeners. Basically with the interest of her mother Tarin released her debut solo album. For this reason, she dedicated it to her mother.This time Tarin has decided to render a song to dedicate her father. As a result, after talking in this regard with lyricist Zulfiqar Russell she has finalized her decision. Not only to release her second solo album but also to render song for her father is the main reason to release her second solo. Lyrics of the songs is: Aamar dekha prothom nayok aamar dekha shera, Baba tomar hridoyta je ador snehey ghera, Sarajibon diye gechho aar koto dibe, Samannyo ei bhalobasha bolo baba nibe?Ibrar Tipu has composed tunes and music of the song. Within 10 to 12 days Tarin will record this song to dedicate her father.While talking in this regard Tarin told this correspondent, âIn my childhood, I saw my mother rendering song. My initial learning was taken from her. In fact, only her inspiration I started rendering song. There was a song to dedicate her in my first solo album. After thinking I have decided rendering a song for my father.âAfter finishing its recording Tarinâs father will hear the song, she said.It may be mentioned that Tarin is very expert in acting, dancing and rendering song from her childhood. When she was a student of Class-V Tarin lent her vocal for a jingle track along with Ishita for a TV commercial of Cocola toffee. Therefore, while studying in Class-VIII she along with Ishita rendered a song titled Moyuri mon pakhna mele megh dekhe akash-e, which lyrics were written by Milton Khondaker, under the music composition of Anisur Rahman Tonu besides taking part in dance performance under the direction of Shamim Ara Nipa on Bangladesh Television.But for the first time, Tarin gave her vocal without music in Suborna Mustafa directed a play titled Chirokumar Sobha. Therefore, she rendered a duet track along with Balam. Tarin last gave her vocal for the title song of a drama serial titled Swapnogulo Jonak Pokar Moto under the music direction of Ibrar Tipu. She will also give her vocal for another title song for Niaz Mahbub directed a drama serial titled Kalo Mokhmol soon, Tarin said.