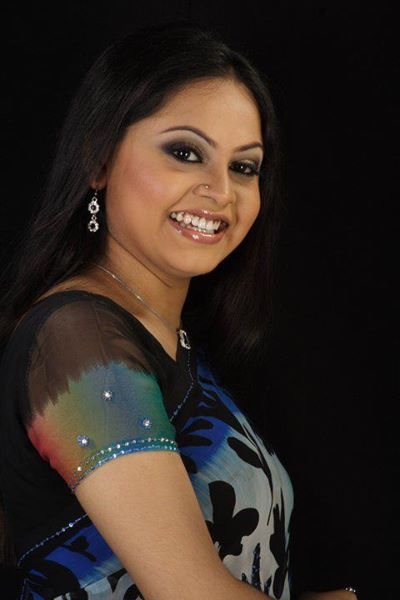 Popular singer Azmary Nirjhor and Shahriar Badhon took part in shooting of a music video of a song titled O bondhure, which was released in last Valentineâs Day. This song was included in an album titled Eito Tumi and rendered by Shahriar Badhon.
Play director Ziauddin Alam has made the music video. It will be released under the banner of CD Choice on the occasion of upcoming Pohela Boishakh. Lyrics of this melodious track
was written by Limon Ahmed, while its
tune was composed by Tausif Ahmed. Â
It may be mentioned that Imran and Nirjhor
rendered a song titled Aradhona was released
in last year. After that Nirjhor didnât
take part in any music video.
While sharing her feelings about the music video
Nirjhor told this correspondent, âThe song titled O Bondhure is one of my favourite songs. It was my first work with Tausif. Though Badhon is a
newcomer but he is rendering song well. He will prosper in music industry in the long run.â
Therefore, Nirjhor has rendered some songs for
several mixed albums on the occasion of
upcoming Pohela Boishakh, she said.Â Â