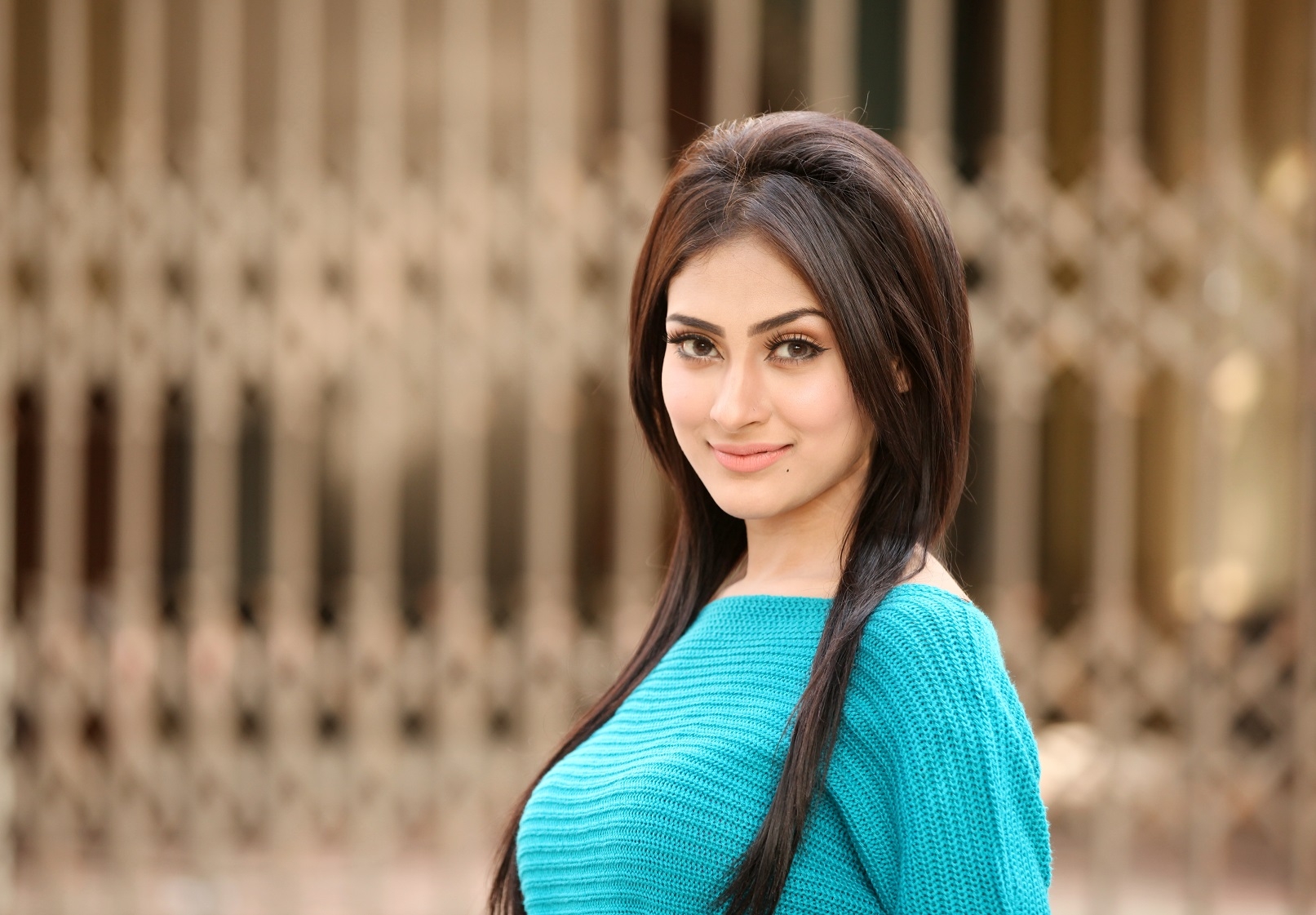 Lux-Channel i Beauty Contest 2014 is going to kick off soon. To inform the matter to all, popular TV actress, model and Lux superstar Mehzabein Chowdhury will be appeared on the screen as a model in a promotional television commercial (TVC) recently.
Noted advertisement-maker Amitabh Reza has made the TVC. Shooting of the TVC was held on Monday and Tuesday.
While sharing her feelings acting in the new TVC Mehzabein told this correspondent, âI became champion of Lux-Channel i Beuaty Contest 2009. It was my great achievement in media. For this achievement I have become a star in showbiz arena now.Â  I have really enjoyed working in the promotional TVC. I hope viewers will also enjoy the TVC with a new concept.â
This new TVC will go on air in different satellite channels from April 17 or 18, Mehzabein said.
On the other hand, Mehzabein received the Best Model award in Cultural Journalistsâ Forum Bangladesh (CJFB) on Tuesday night. She got the award performing in a TVC of Banglalink under the direction of Mostafa Sarwar Farooki.
âAfter getting the nomination in that category, I was really tensed to know the result. When I got the award I was so happy that I couldnât express it. I am giving thanks to CJFB family in this regard,â Mehzabein said.
It may be mentioned that Mehzabein earlier didnât get any award.
However, Mehzabein last performed as a model in a TVC of Glaxose d along with national cricketer Nasir Hossain under the direction of Adnan Al Rajib. This TVC is being aired in different satellite channels now.
Meanhwile, Mehzabeinâs last acted TV play was Nilar Opomrittyu under the direction of Irani Biswas against Nisho as pair.Â Â Â