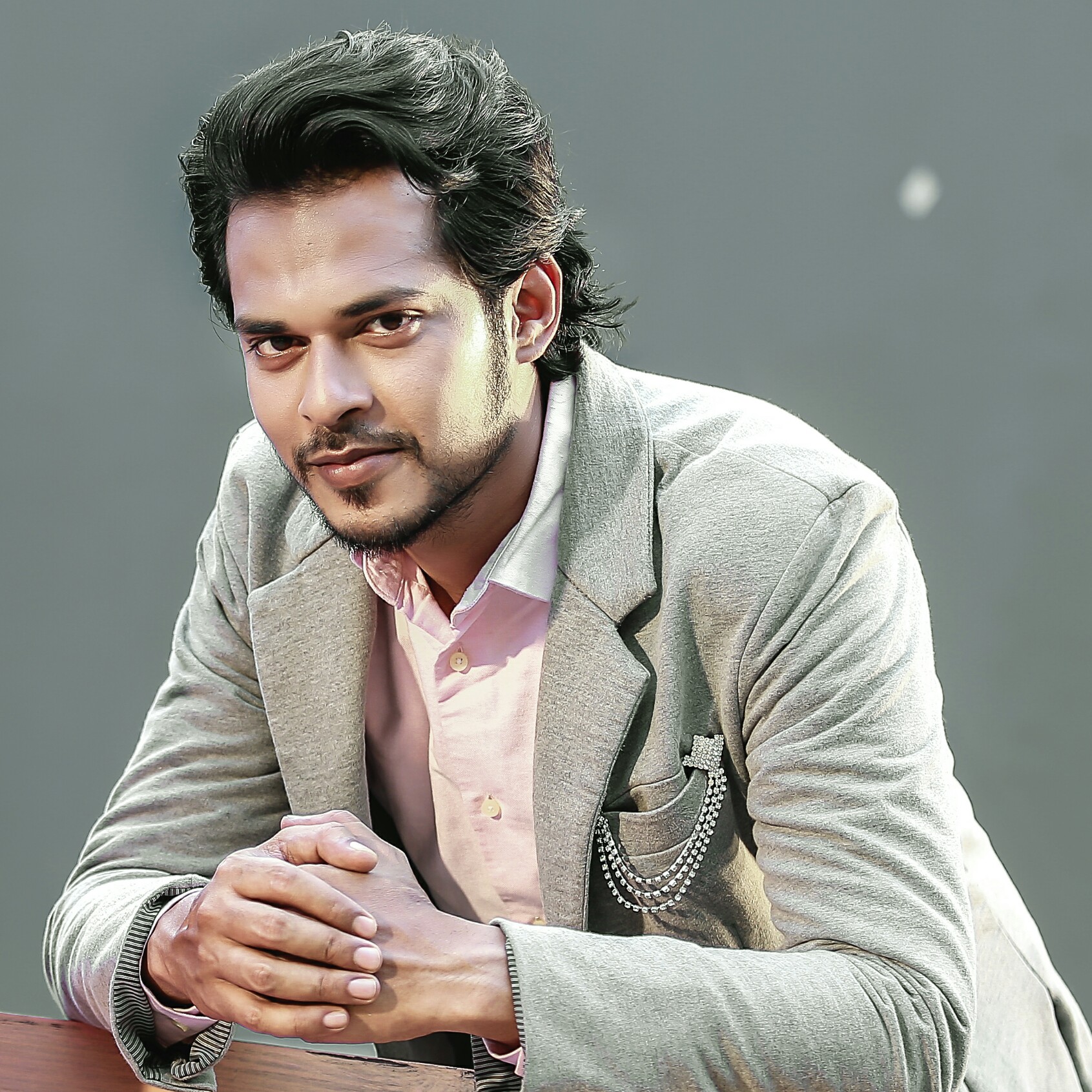 Entertainment Report : Ek Jibon famed popular model and actor Antu Kareem performed in the countryâs first musical movie titled Sarangshey Tumi. Production house, Bangla Dhol has produced the movie directed by Ashiqur Rahman under the dialogue written by Gazi Mazharul Anwar.Â  There are eight songs in the movie those were rendered by Kumar Bishwajit, Samina Chowdhury, Shuvomita Banerjee and Nancy. Against Antu a newcomer film actress Raha Tanha performed in the movie. Recently its premiere show was held under the banner of Banglalink. Songs of the movie have already been attracted the viewers on Youtube. While talking about the movie Antu told this correspondent, âI always try to give something new to the viewers. Sarangshey Tumi is its result. I believe musical contents of this movie will play a vital role in music arena.â