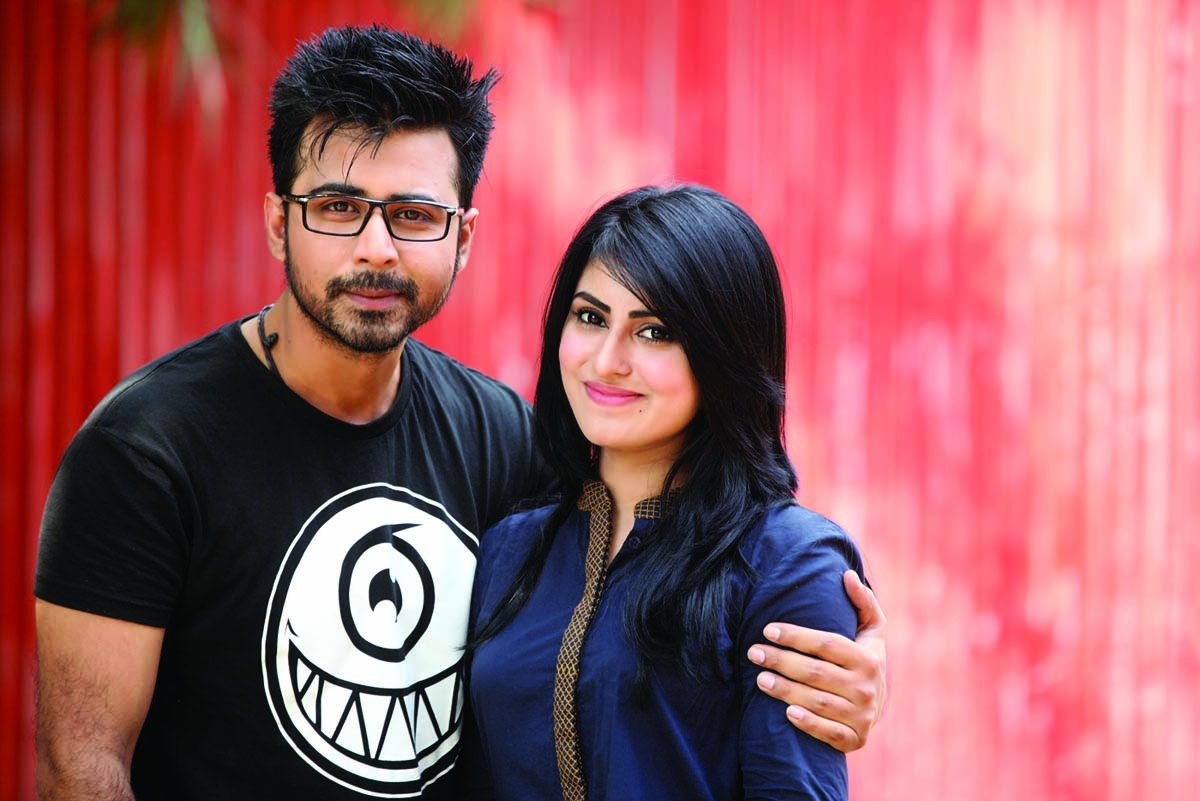 All of his friends call him Molla. For this reason, his real name becomes missing under the name of Molla who loves Faria. He tells lie for many reasons. He always tries to handle it to his favour.
With this story a play titled Tin Number Haat has been made recently.
Nazmul Huda Emon has written script of the play, while has given its direction. Though it was first work for Emon as full-fledged director, earlier he worked as assistant of many renowned directors. From those experiences he made a nice play.
This was said by popular TV actor and model Afran Nisho who acted in role of Molla in the play.
âEveryday I get the offer to perform in new and diverse characters. But there are some roles, which make thinking before acting. Otherwise, it becomes difficult to express the role. The play Tin Number Haat is my one of favourite works,â Nisho said.
On the other hand, popular TV actress and model Anika Kabir Shokh shared her feelings by this way about the play, âThough it was first work by Emon bhai, but full unit was organised. Within very short time he made the play and viewers will enjoy it. I always feel comfortable to work against Nisho bhai because he willingly teaches me how to act in any sequence while taking part in shooting. Its really a positive thing for a performer.â
The play Tin Number Haat will go on air in any satellite channel soon, said director Emon.
It may be mentioned that Nisho and Shokh first worked together as pair in Anjan Aich directed a play titled Laal Sari Ebong Ato(t)por. Later they worked together in several plays.
They last performed together as pair in a telefilm titled Bhalobashar Kachhe Phera, which script was written by Rudro Mahfuz, under the direction of BU Shuvo. Their performances were appreciated by the viewers.
However, on April 14 Shokh is going to USA to attend an award giving ceremony. After returning Bangladesh she will engage with acting, Shokh said.Â