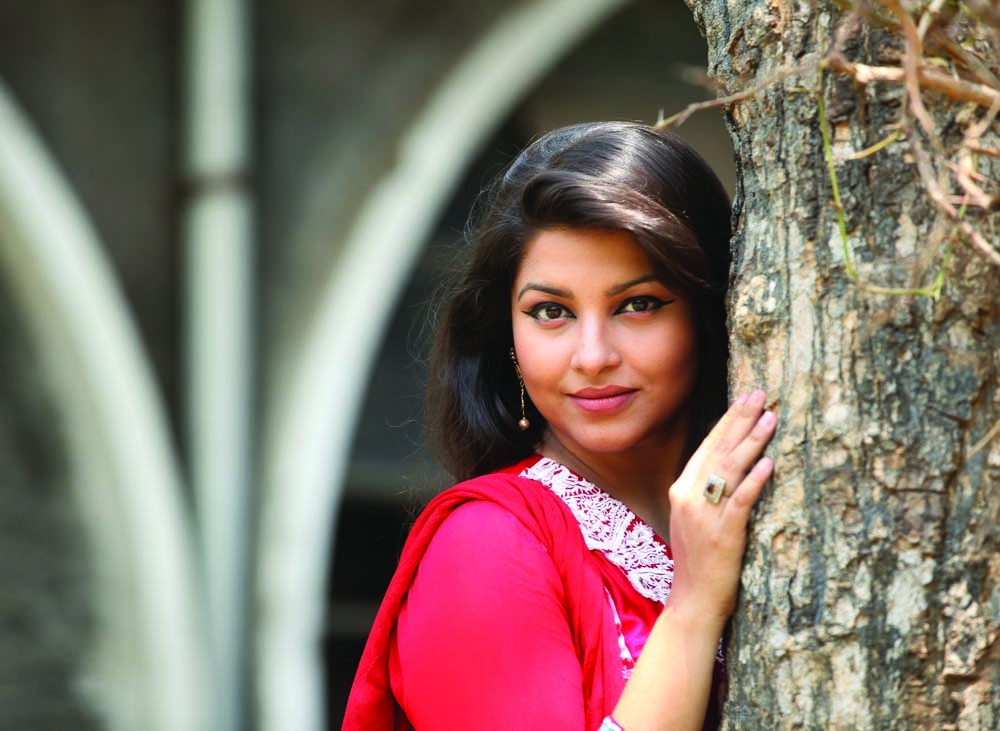 Popular TV actress Jenny is now engaged with acting in four new drama serials. These serials are: Amlan Biswas directed Anonnya, Mostafa Kamal Razâs Off Screen, Sabur Khanâs Daag and MR Mizanâs Nogor-e Alo. Among these TV serials, Jenny is acting in role of
title name of the serial Anonnya.
While talking about her performances in these serials at a time Jenny told this correspondent, âViewers will get different tastes in all these
serials. Therefore, my roles in these serials are different to each other. In fact, I always try to present myself in exceptional way while acting in any TV play or drama serial. In this case, everybody by whom I work they cooperate me well. I am very much satisfied with my acting career now.â
Today is the birthday of Jenny. She has no shooting schedule today. For this reason, she will celebrate her birthday along with her parents. Today she will stay the whole day in her residence in the cityâs
Eskaton area, Jenny said.
âOn my birthday everybody pray for me as I can perform well and also to give better works for my fans and viewers. I am also praying for all. I am wishing all the best of Bengali New Year,â Jenny said while sharing her feelings about her birthday.
Meanwhile, besides these drama serials, Jenny has also finished works of two faction plays those were directed by Sheikh Runa and
Emon Talukder, she mentioned.Â