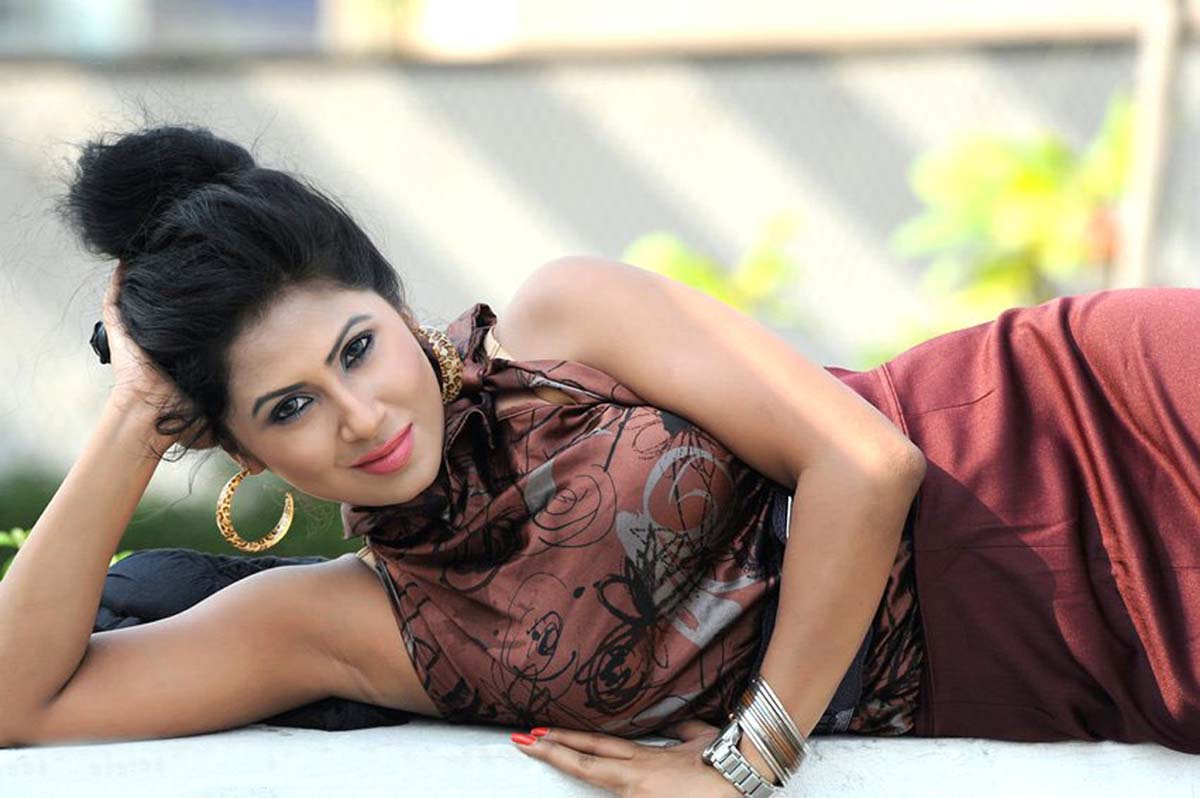 Sheikh Arif Bulbon :Viewersâ choice actress and popular model Alisha Pradhanâs movie titled Ajantey Bhalobasha, directed by AJ Rana, is scheduled to be released on Friday across the country. It is Alisha acted third movie. All on a sudden, she got the news that her third acted movie is going to release in 56 cinema halls across the country on May 13. During the releasing time Alishaâs co-actor Saimon, who acted in role of Prem, is now outside Dhaka due to taking part in shooting of another movie. For this reason, Alisha did not get the scope to take part in promotional campaign of her movie. Therefore, last few days she was engaged with rehearsal of National Film Awards 2014 giving ceremony where she performed in the cultural programme of the event. As a result, Alisha took the help of media in this regard.While sharing her feelings about the news of releasing her third acted movie Alisha told this correspondent, âI acted in role of Kajol in movie Ajantey Bhalobasha. My role was a simple middle class female in the movie. Many persons thought I could not perform in that role properly. At last, with the cooperation of director and full unit I have successfully finished the shooting and performed well. I hope viewers will enjoy my performance. I request the viewers to go to the cinema halls to watch the movie on the screen.âAlisha informed that after taking part in shooting Saimon will return to Dhaka and they will visit different cinema halls from this Friday. Therefore, they will also take part in film related TV shows in different satellite channels to take about the movie. At the end of this year, Alisha acted and Zakir Hossain Raju directed movie Premer Kajol is scheduled to be released. Shipon Mitra is co-actor of Alisha in the movie. It may be mentioned that Alisha acted first two movies were late Chashi Nazrul Islamâs Antorongo and Bhul Jodi Hoi. First movie was released in last November, while second one was released this yearâs January. Alisha started her career in media to perform as a model in a TV commercial in 2008. But she debuted her career in big screen lately. After Eid-ul-Fitr, she will work in two movies under the banner of a big production house, Alisha said.