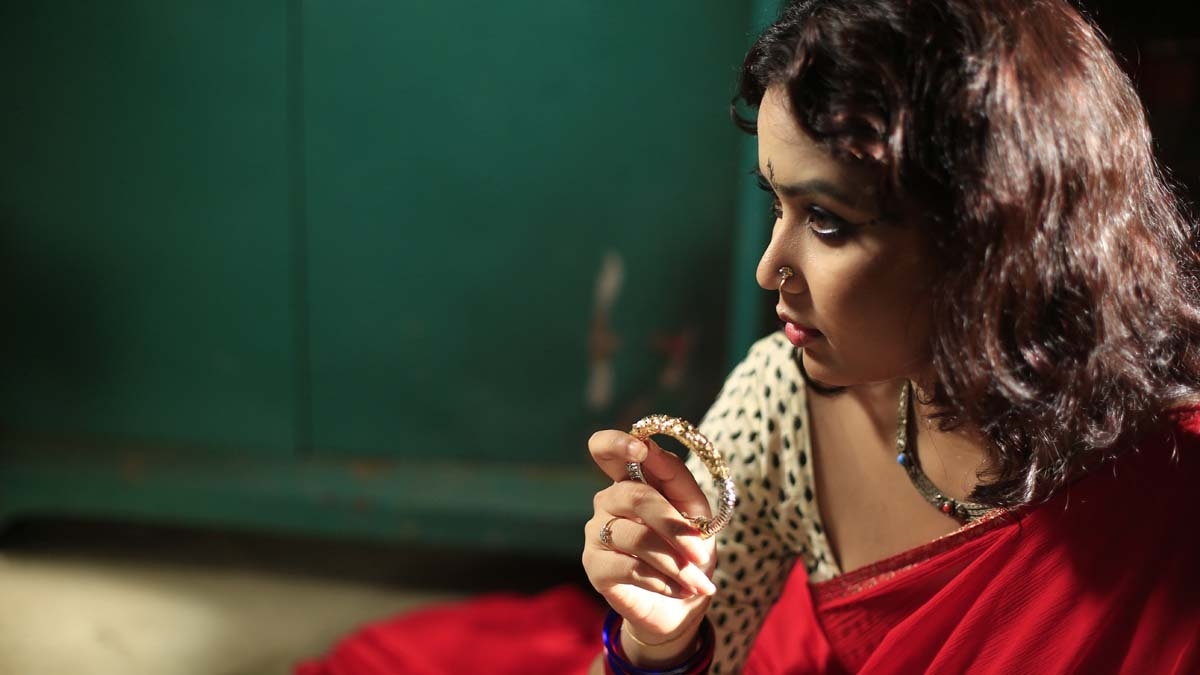 Binod sells flute, violin, ektara and toys in a marketÂ  in a small village. His mother lonely passes day in her residence. Once Binod found that some birds were selling in front in the market.
During that time he realises that his mother was staying home alone. He then bought the birds from his daylong earnings and gave them opportunity to get relief from the nest.
Next morning Binod found that a beautiful young lady was staying in front of his house. He gave her shelter in his house. Later problem rose with that lady among the villagers. Then climax began.
It was the story of a special play titled Subornorekhar Banshiwala,Â  which will be aired tonight on Maasranga TV at 8:00pm on the occasion of Pahela Boishakh.
The cast of the play includes Shatabdi Wadud,
Bhabna, Jhuna Chowdhury, Wahida Mollick Jolly, among others. The play was directed by Goutam Koiree. He has also given its direction.Â