Mimo under direction of Shabnam Parvin 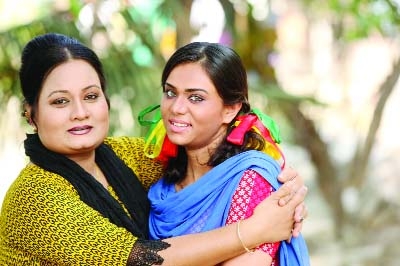 Entertainment Report :
Earlier Super Heroine famed actress Mimo worked with noted actress and play director Shabnam Parvin in several TV plays. But for the first time Mimo has worked under her direction in a TV play.
With the story written by Anwar Hossain Anu Mimo acted in a TV play titled Dhoa Tulsi Pata under the direction of Shabnam Parvin.
In the play, Mimo acted in role of a maidservant. Popular actor Sajal performed against Mimo in the play.
However, Shabnam Parvin acted in role of a social worker in the play Dhoa Tulsi Pata.
While talking about the play Shabnam Parvin told this correspondent, âEarlier I had worked with Mimo in several TV plays. But it was her first work under my direction in any play. I have selected her to cast in my play for the demand of the role according to the story. Mimo acted well. She is now a matured actress. I think viewers will enjoy the play and her acting.â
Mimo shared her feelings by this way, âShabnam apa is a gentle lady. She is at a time an actress, a producer and a director. I have enjoyed working under her direction. In fact, I worked in an exceptional story based play Dhoa Tulsi Pata.
Produced under the banner of Shabnam Production the play Dhoa Tulsi Pata will go on air in any satellite channel soon, said Shabnam Parvin.
Dr Ezaz, Shimul Ahmed, among others, also acted in other roles in the play besides Mimo, Sajal and Shabnam Parvin.
Meanwhile, Shabnam Parvin acted Wahid Anam directed new drama serial titled Tokkonath started airing on NTV from last Wednesday.
In this serial, Shabnam Parvin will be appeared with a new and exceptional gate-up on the screen. Â
On the other hand, Mimo will start to take part in shooting of a TV play titled Bhalobasha Duâjonai, which will be directed by Taju Kamrul.
Popular film actor Amin Khan will perform against Mimo in this play. Therefore, Mimo is also acting in several drama serials now, she said. 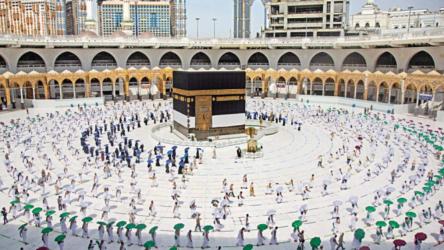