Kanak Chapa to perform only on Desh TV this Eid 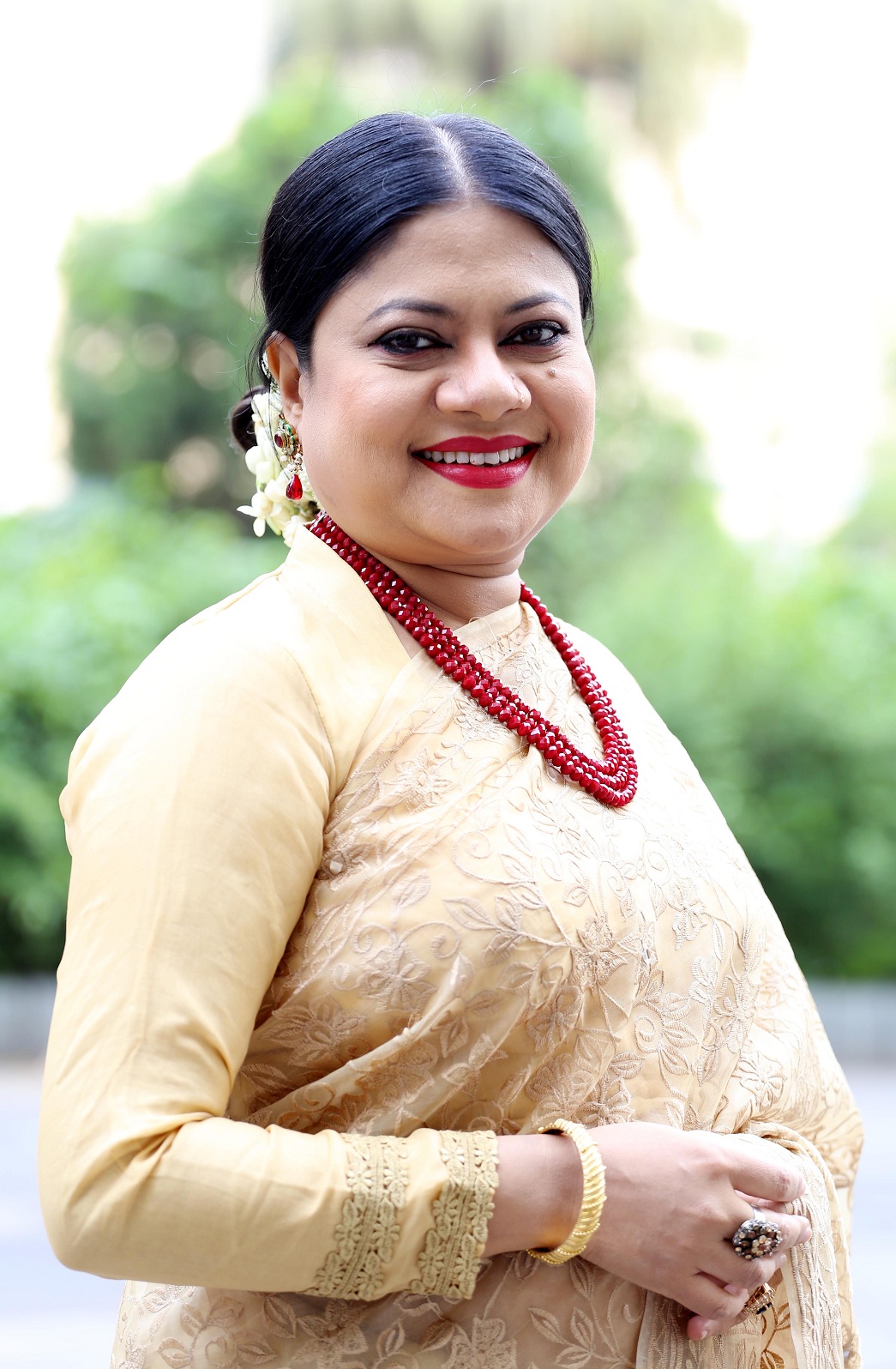 Entertainment Report :For the last few years National Film Award winner singer Kanak Chapa performed in live musical shows in Eid festivals in different satellite channels. But this year she has changed her decision. This Eid she will only perform on Desh TV. She will perform three hours at a time in the Eid live musical show on Desh TV. She confirmed it yesterday.While talking in this regard Kanak Chapa told this correspondent, âI have to perform in the live show from night to midnight in Eid. My health does not take this load. May be I perform well in first dayâs show but in next daysâ shows I cannot perform like me. For this reason, I have changed my decision. From now I will perform only show in each Eid.âUnder the arrangement of physicians Kanak Chapa performed in five stage shows in Australia's four cities. Later she went to Italy to perform in Boishakhi concert there. First week of this month she returned to Bangladesh. Now she is taking rest. She will not perform any stage show in Ramzan.