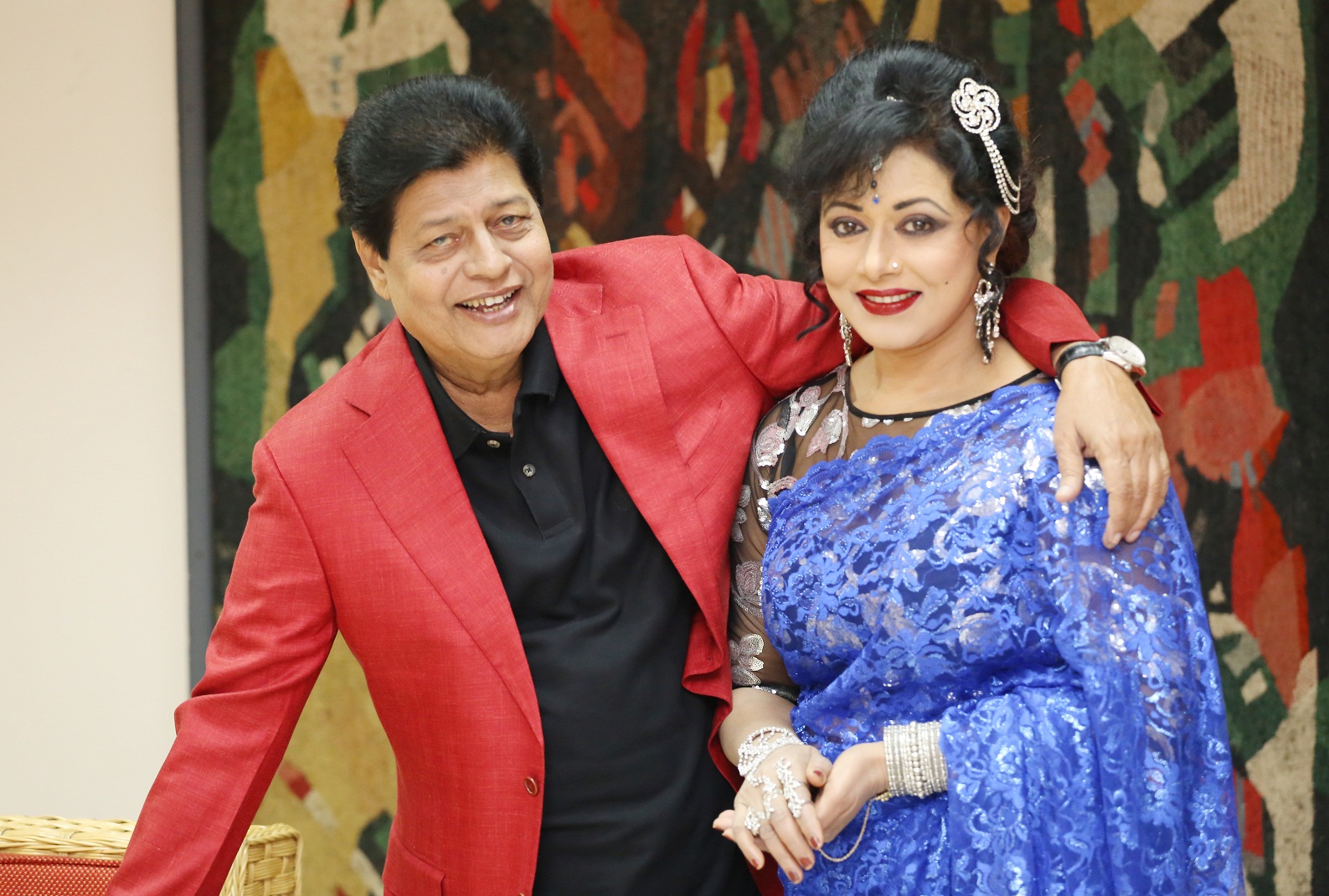 Sheikh Arif Bulbon :
In 1979, Faruk and Rozina first worked together in the big screen under the direction of Narayan Ghosh Mita in a movie titled Chokher Moni.
Later they again worked together in 50 movies including under the direction of Narayan Ghosh Mitaâs Sukher Sangsar, Shaheb, Tasher Ghor, H Akbarâs Hasu Aamar Hasu, Fakhrul Hasan Boiragiâs Hisab Chai, Awkat Hossainâs Bondhu Aamar, etc. All of their acted movies were romantic story based.
That popular pair is appearing on the screen of Bangladesh Television in Eid-ul-Fitr. Rozina and Faruk will be seen to take part in gossiping in Eid Anandamela on BTV. Both Rozina and Faruk will tell many untold stories of their childhood and professional lives in the magazine. Besides discussion, they will also perform together in a song of their acted movie Punormilon, directed by Ibne Mizan. The song was rendered by Sabina Yasmin and Andrew Kishore.
While talking about his participation in Eid Anandamela Faruk told this correspondent, âI enjoyed a lot taking part in the programme. It was very organised arrangement. I and heroine of my acted many movies Rozina took part in open discussion in the programme.â
Rozina shared her feelings by this way, âFaruk Bhai is really a nice person as I saw in film industry. From the beginning of my career I got many supports from him in the field of acting. I always honour him. I always pray for him as he can remain well. In Eid Anandamela, we discussed many things which will be liked by the viewers.â
Produced by Mahbuba Ferdous, Eid Anandamela was totally coordinated by Director General of BTV Harun-ur-Rashid. It will be aired on Eid day after 10:00pm news on BTV.